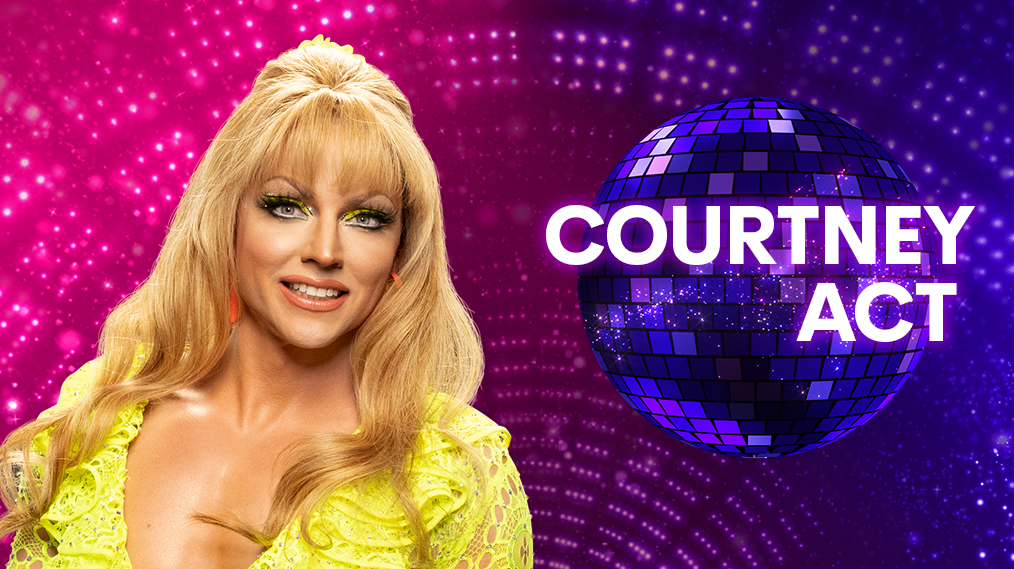 All hail the queen!

By HayleyFebruary 14, 2022SEVEN
No Comments

Will Courtney get their act together on the dancefloor?

Courtney Act aka Shane Jenek made television history when they ditched the drag and appeared as one half of the world’s first same-sex pairing on the dancefloor.

Now the 2019 runner-up is back to do it all again when Dancing With The Stars: All Stars premieres on Sunday, 20 February on Channel 7 and 7plus.

This time, I’m out for blood, on the dancefloor.

Not the one for resting their stilettoed laurels, this iconic Aussie drag queen is gearing up to conquer one more title.

Hosted by Daryl Somers and Sonia Kruger, champions from the past 17 seasons – as well as four wild card entrants – will face highs and lows as they battle it out for their chance to take home the coveted mirror ball trophy in 2022.

After weeks of intensive training, the most talented season of dancers ever to appear on the show will face the judgment of returning panel Todd McKenney, Helen Richey, Paul Mercurio and Mark Wilson.

The Dancing With The Stars: All Stars cast includes:

Dancing With The Stars: All Stars premieres Sunday, 20 February on Channel 7 and 7plus