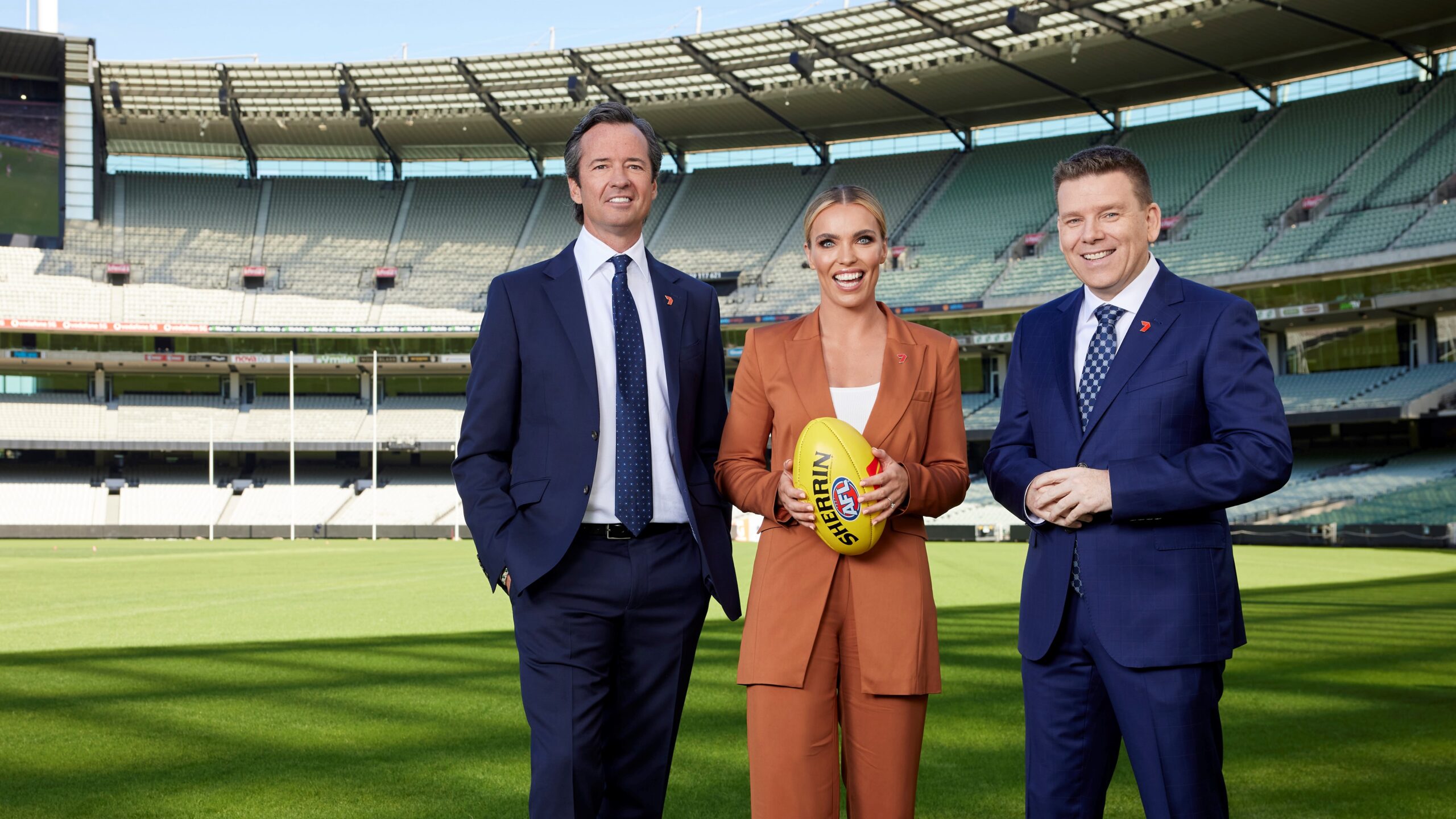 AFLW shines on the biggest stage

In a league first, football fans will witness AFL Women’s on the biggest stage this weekend, when Seven’s own Daisy Pearce leads Melbourne onto the MCG turf to take on the Brisbane Lions in a Preliminary Final, this Saturday at 12.30pm on Seven and 7plus.

After a historic Round Two, football’s #1 commentary team will return to football grounds across the nation to deliver seven games live and free on Seven, kicking off with Thursday Night Footy at Marvel Stadium from 7.00pm AEDT, featuring the man of the moment, Lance “Buddy” Franklin.

Friday Night Footy heads to the MCG to see the reigning premiers battle Essendon, as the Bombers attempt to get their first win of the 2022 AFL Premiership Season.

Fans can also enjoy back-to-back footy this Saturday and Sunday, with the two AFLW Preliminary Finals leading the charge, before Collingwood take on Geelong at the MCG, live on Seven and 7mate from 6.30pm AEDT. Then, St Kilda and Richmond battle in the annual Maddie’s Match at Marvel Stadium at 3.00pm on Sunday afternoon, straight after Seven’s VFL coverage.

The AFL Round Three and AFLW Finals matches broadcast on Seven this week are: