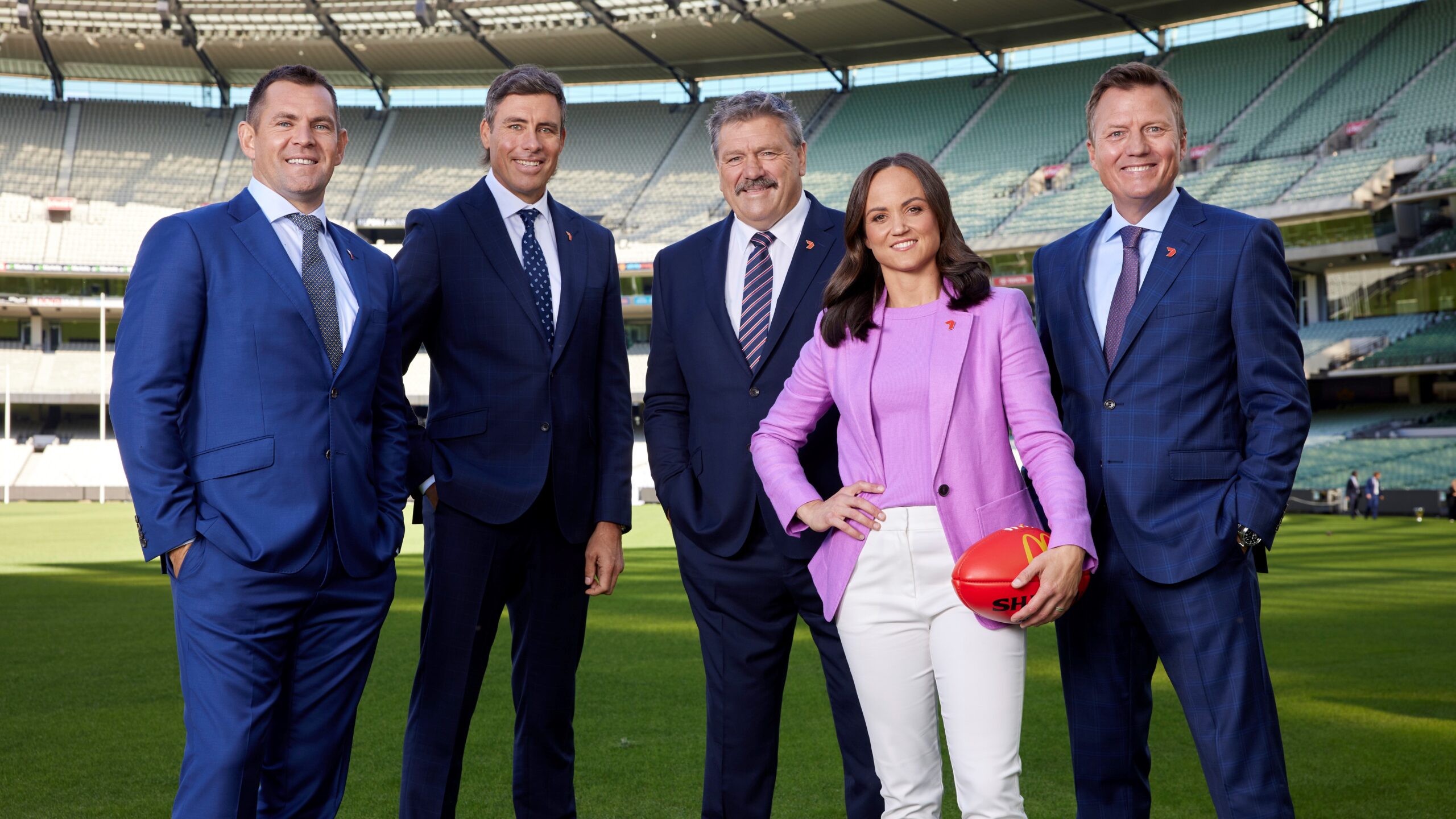 Broadcast live and free on Channel 7 and 7mate, Melbourne’s 26-point win dominated TV viewing in their home town last night – ranking as the #1 program in Melbourne in total people, 25 to 54s and 16 to 39s – and was up a strong 26% in Sydney on the 2021 season opener.

Played in front of a 58,000-strong crowd at the MCG, the blockbuster game helped Channel 7 grow its overnight audience in 25 to 54s by a massive 64% year-on-year and by 30% in total people.

Seven’s coverage captured 73% of the overall TV audience for last night’s game, including 75% of all viewers in Melbourne and 80% in Adelaide.

The Front Bar returned to normal programming straight after the match to cover the exciting clash, averaging 469,000 viewers, up 36% year-on-year.

After a record-breaking 2021 AFL Grand Final – the biggest television program last year – we’re thrilled to once again share Australia’s number one winter sport with millions of Australians, live and free on Seven.

Seven’s prime time coverage, underpinned by our expert commentary and insights, delivered fresh perspective on the match and transported fans to the heart of the action.

For the first time in a long time, we heard the roar of a footy-hungry Melbourne and Western Bulldogs crowd. The game injected new life into the hearts of Melburnians, and I can’t wait to see how they react tonight when we return to the MCG to witness the new-look Blues take on Richmond, broadcast live and free on Seven.