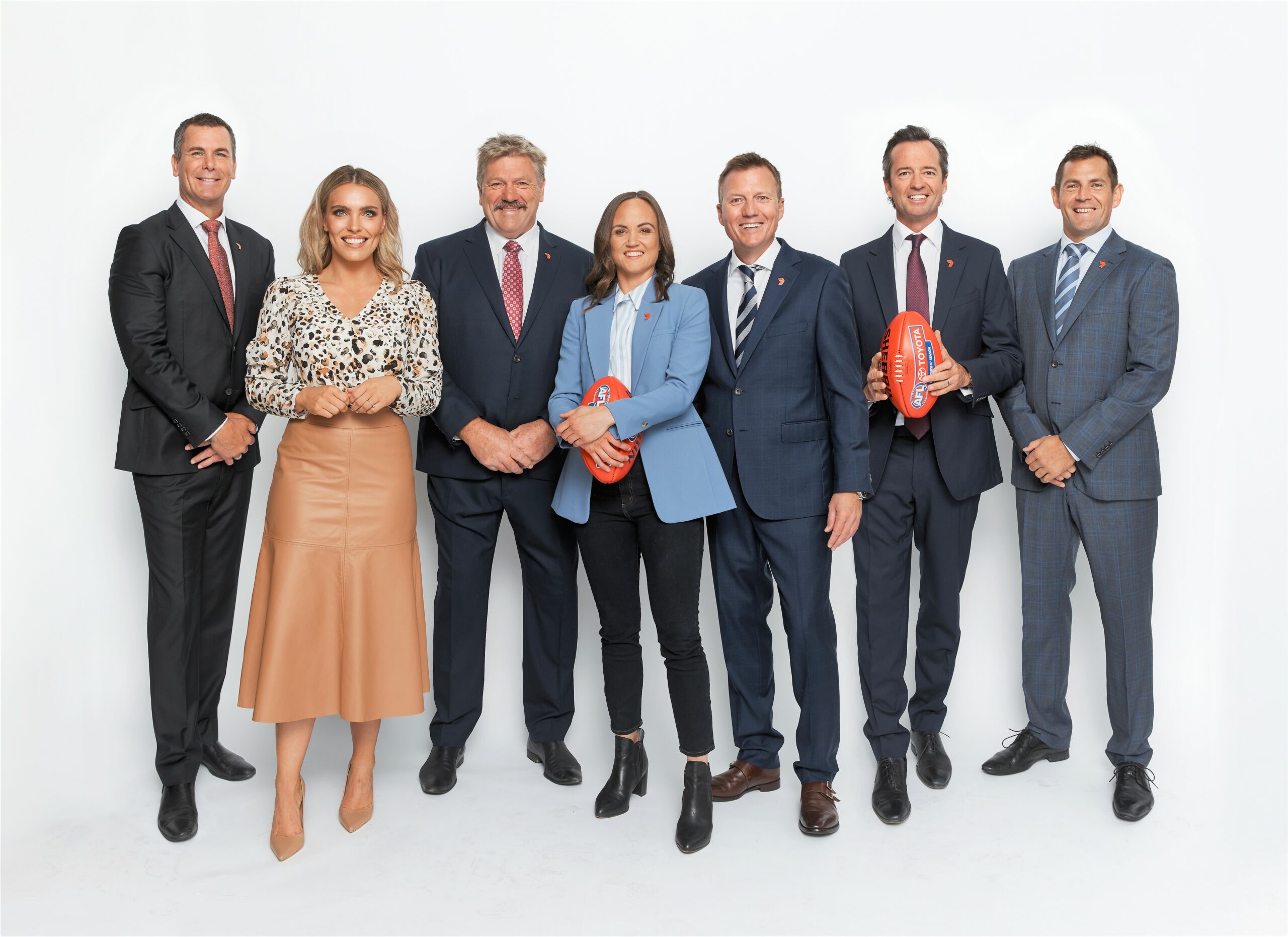 The 2021 AFL finals series roars into action on the Seven Network this weekend with four blockbuster matches that are all nearly impossible to pick.

One of the most open finals series of recent times should get off to a fiery start on Friday night when bitter rivals Port Adelaide and Geelong clash in a qualifying final at Adelaide Oval for the second year in a row. The live and free coverage of Qualifying Final 2 kicks off at 7.00pm AEST on Channel 7 and 7mate.

On Saturday, footy fans will enjoy an epic double-header featuring:

The weekend’s action is set for a thrilling conclusion at UTAS Stadium when the highly fancied Western Bulldogs bid to keep their season alive against an emerging Essendon side that upset them just three weeks ago. Seven’s broadcast of Elimination Final 1 starts at 2.00pm AEST onChannel 7, 7mate and 7two.

The AFL’s #1 commentary team will lead Seven’s finals coverage, with this weekend’s line-up boasting some of the game’s greatest finals players ever and a combined 21 AFL and AFLW premierships.

Last weekend’s finish to the home and away season was an absolute thriller and the 2021 finals series promises to keep us on the edge of our seats.

While Melbourne will start the sentimental favourite for many as it chases its first flag in 57 years, last weekend showed that none of the other finalists can be discounted from premiership contention.

It sets up an electrifying month of finals football and the only place you can see it all is Seven, Your Home of Footy.

Seven’s finals festivities kick off tonight when The Front Bar opens on Channel 7 and 7plus at 8.30pm in Melbourne, Adelaide and Perth, and 11.00pm in Sydney and Brisbane.

After Friday night’s opening final, Adam Cooney and Cam Luke will settle in on the Armchair Experts sofa to give their unique take on all the fallout from the big match on Channel 7, 7mate and 7plus.

As soon as the weekend’s action winds up on Sunday, premiership teammates and footy mavericks Heath Shaw and Dale Thomas will be live on @7AFL Twitter at 6.30pm AEST to give fans an unfiltered view of all the finals fallout on the Heater and Daisy Show, which will also be available on catch-up at 7plus.