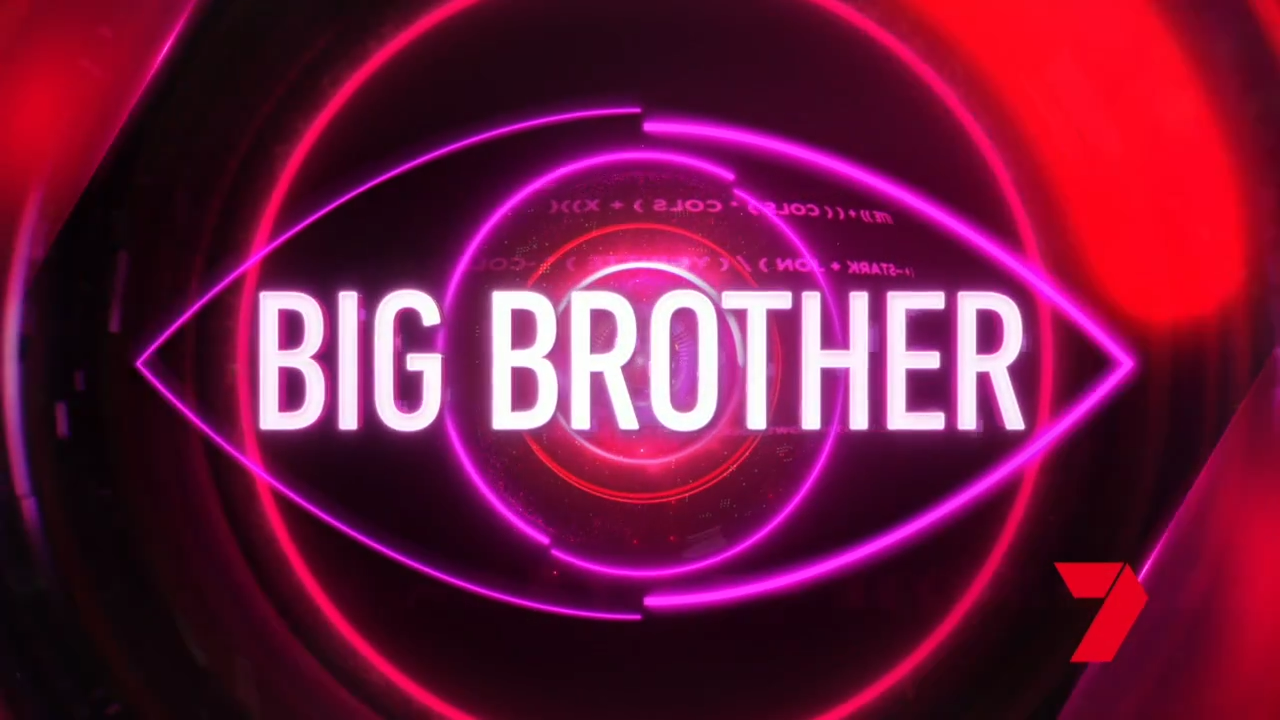 Hello Australia. Big Brother is back and ready to celebrate his 21st birthday with a thrilling new season and even more exciting guest list, coming soon to Channel 7 and 7plus.

Twenty-one housemates will be invited into the Big Brother house; including some of the biggest, noisiest and most-loved housemates from the past facing off against a new breed of young, hungry housemate in the ultimate showdown.

One massive celebration every step of the way, this party promises an explosive mix of huge characters, heart-warming nostalgia and the devilish twists and turns of Big Brother’s modern game.

Everything that has ever happened has been leading to this. Can the new housemates outwit Big Brother royalty? Who will rise to become the greatest housemate of all time?

The Big Brother royalty include:

The first five new housemates are:

Big Brother starts Monday 9 May on Channel 7 and 7plus