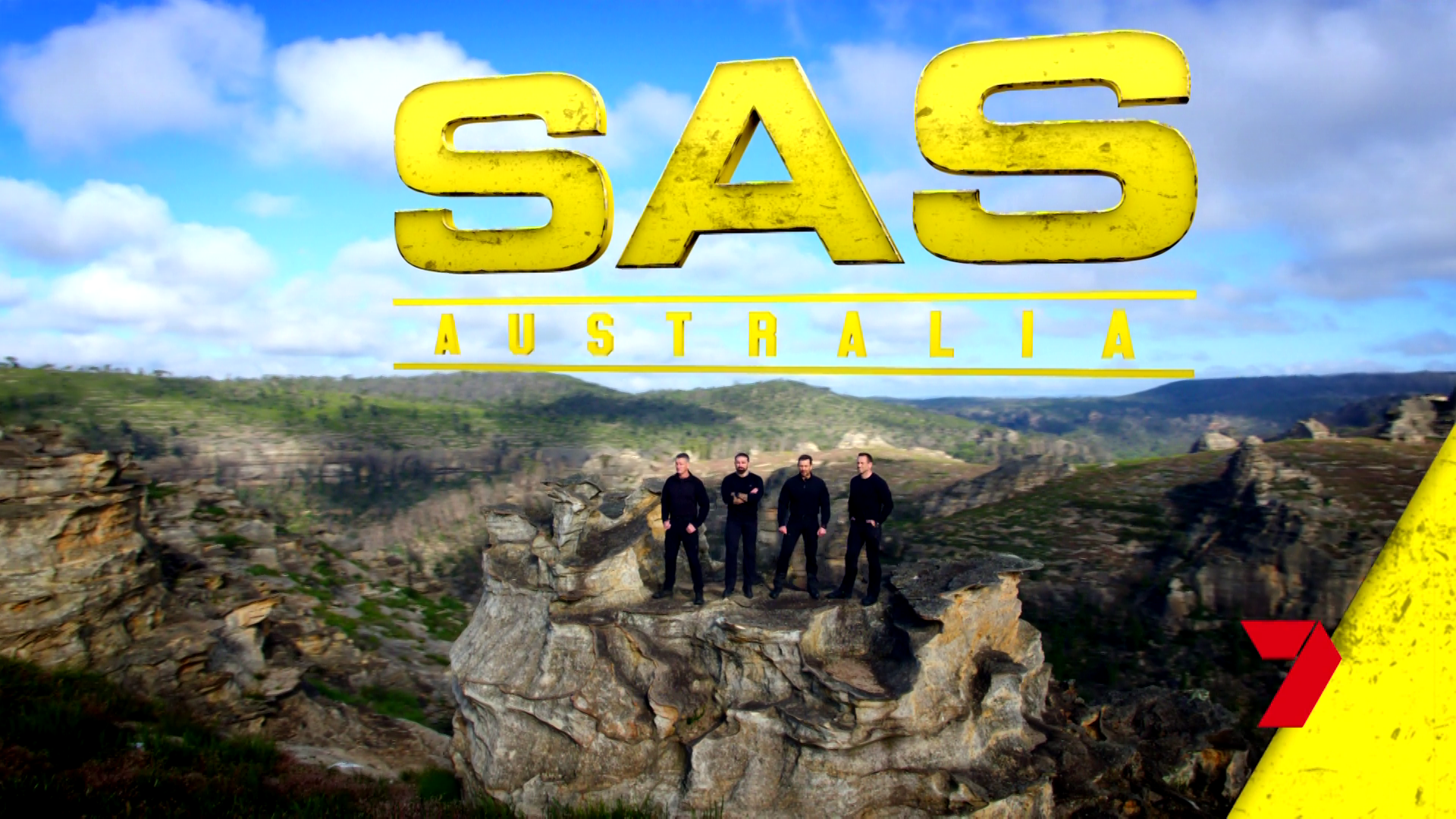 By HayleySeptember 1, 2021SEVEN
No Comments

The highly anticipated new season of SAS Australia storms onto screens Monday, 13 September at 7.30pm on Channel 7 and 7plus.

Eighteen Aussie celebrities have volunteered to put their privileged lives behind and embark on the toughest test of their lives.

They have enrolled on a condensed version of the Special Forces selection course, a brutal process which will physically and mentally strip them back to the core.

In punishing conditions, these recruits will be subjected to extreme physical endurance, sleep deprivation, interrogation and psychological testing, with no allowances or exceptions made for their celebrity status or gender.

They’ll need to push past their fears and their limits in the hope of passing SAS selection.

No other test asks as much, or means as much, to the few who make it through.

SAS Australia was the most talked about show on television last year and for good reason. It puts the real into reality tv.

These celebrities have volunteered for the world’s toughest TV show and Ant Middleton and his staff don’t hold back. This season is more extreme, more brutal and more controversial than ever. It’s going to blow people’s minds.

The star recruits with something to prove on TV’s toughest test are:

The gripping new season of SAS Australia premieres Monday, 13 September at 7.30pm on Channel 7 and 7plus.

SAS Australia starts Monday, 13 September on Channel 7 and 7plus