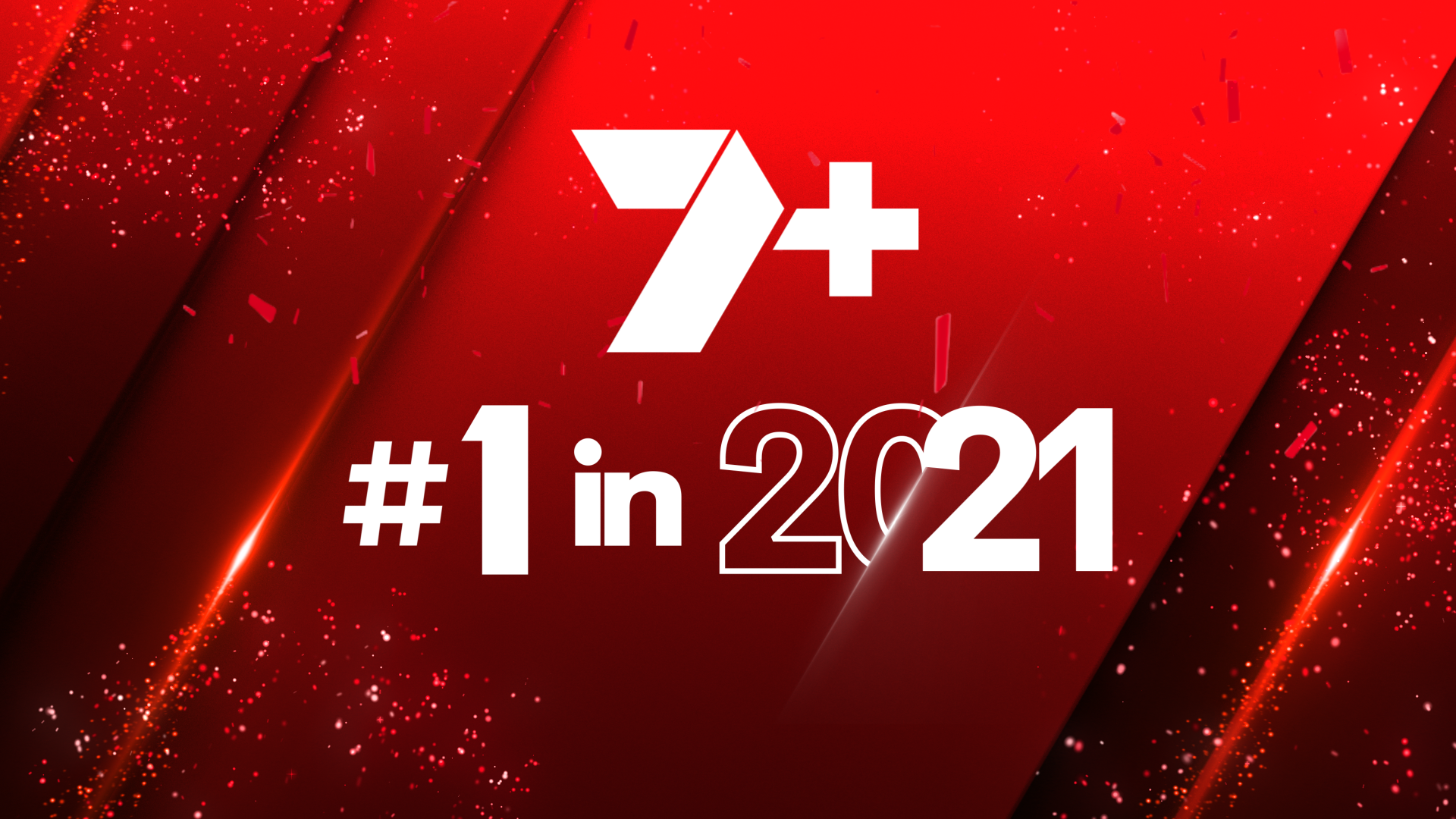 By HayleyNovember 9, 20217plus
No Comments

The Seven Network has unveiled a bumper line-up of exclusive, hit content coming to 7plus this summer.

In 2021, 7plus has streamed more than 14.1 billion minutes of content, 15% more than its nearest commercial television competitor and 237% more than the third-placed commercial network.

Over the past week, 7plus delivered huge live and on-demand audiences for Big Brother VIP, with the series’ launch episode up 59% in 25 to 54s and 45% in total people, to deliver a total national audience of 815,000.

7plus has had a remarkable year after delivering the best content and biggest audiences in 2021. Our compelling summer line-up has something for everyone and promises to further cement 7plus as Australia’s #1 commercial free-to-air broadcast streaming service.

7plus is primed to dominate in 2022 with a powerful content line-up that includes the biggest entertainment brands on TV and two of the biggest sporting events in the world – the Olympic Winter Games Beijing and the XXII Commonwealth Games.

Along with our incredible new programming, 7plus boasts an extensive library of exclusive and classic content that connects with younger audiences. 7plus also leads the BVOD market in user experience with our market-leading innovations producing an unbeatable viewing environment.

So far in 2021, 7plus has increased its live streaming viewership year-on-year by a massive 166% and its total viewership by 54%. The success of the Olympic Games Tokyo 2020, The Voice, Big Brother, Farmer Wants A Wife, Home and Away and other key content has also helped 7plus dominate the key advertiser demographics so far this year to command a 46% share in people 25 to 54. 7plus has an even stronger lead in live streaming, with a 55.6% commercial share in total people and 55% in 25 to 54s.