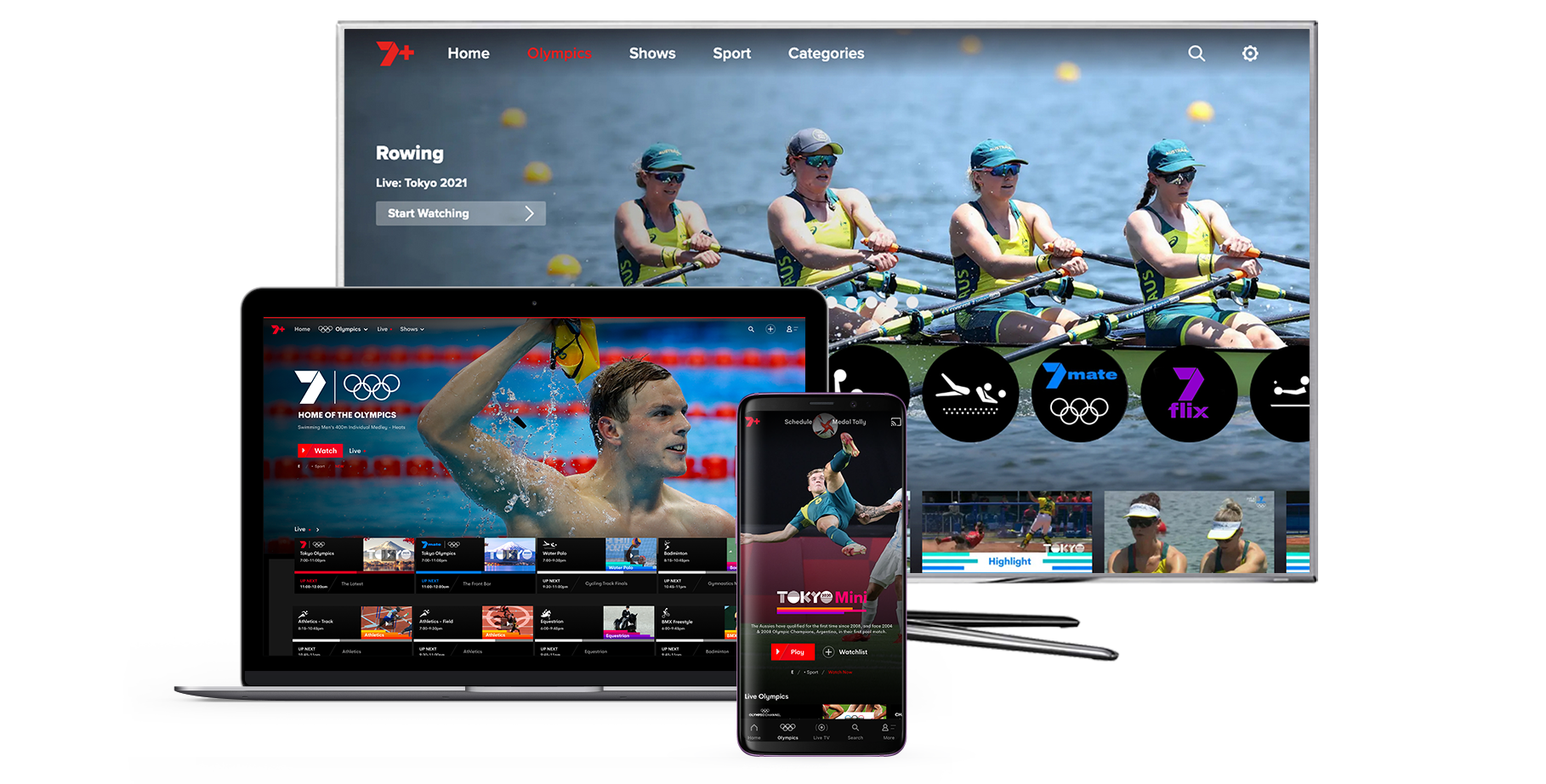 The first day of competition in the Olympic Games Tokyo 2020 saw the Seven Network’s 7plus platform achieve a gold medal of its own: the record for the biggest day of live streaming in Australian television history.

An extraordinary 238.7 million minutes were streamed on 7plus yesterday, shattering the previous record of 86 million for the State of Origin rugby league match on 14 July this year.

The 7plus total comprised 207.9 million live streamed minutes and 30.8 million video-on-demand minutes. As a result, 7plus captured a record-setting 93.5% share of commercial free-to-air live streaming, and an 80.9% share of total minutes (live plus VOD).

It also marked a record for 7plus in terms of advertising revenue booked in one day.

We knew the Olympic Games Tokyo 2020 would be a massive event across both digital and broadcast, but the numbers on 7plus have exceeded all of our expectations and set a new standard for streaming in Australia.

Tokyo 2020 will be the biggest digital media event Australia has ever seen. If we are setting new streaming numbers after just one day, imagine what the next fortnight or so is going to look like.

Australians have really embraced the innovative and incredibly comprehensive coverage on Channel 7, 7mate and 7plus, with a viewer experience and features that have never been seen here before. We’re delighted with how people are responding to our coverage.