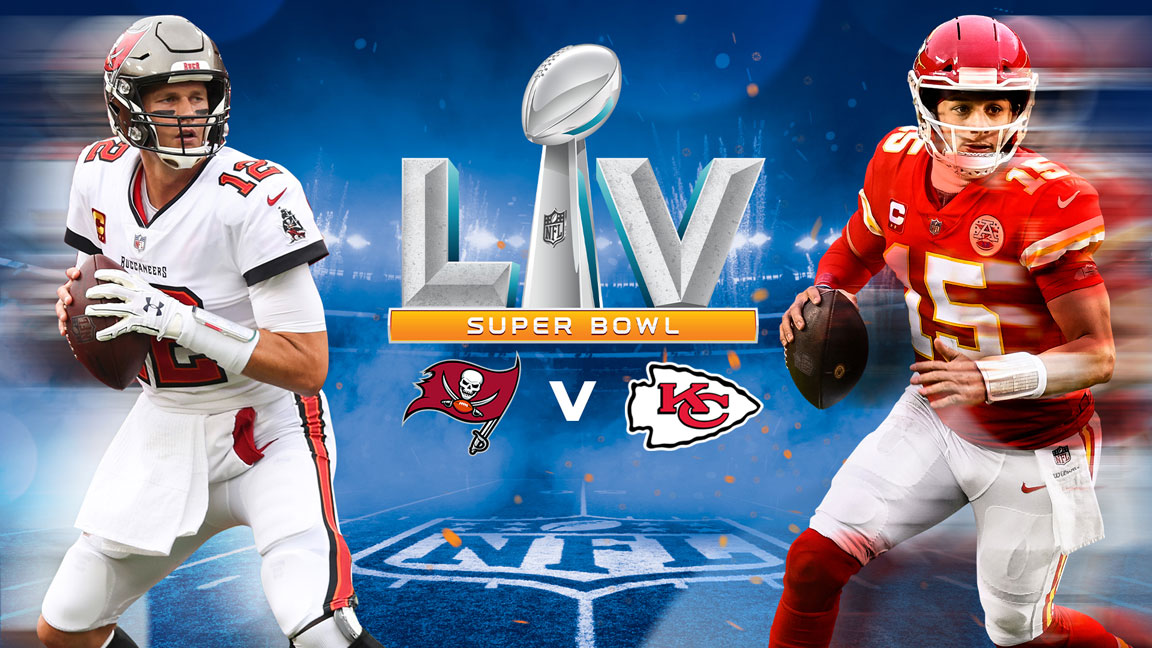 By HayleyFebruary 9, 20217plus, 7SPORT, SEVEN, SPORT
No Comments