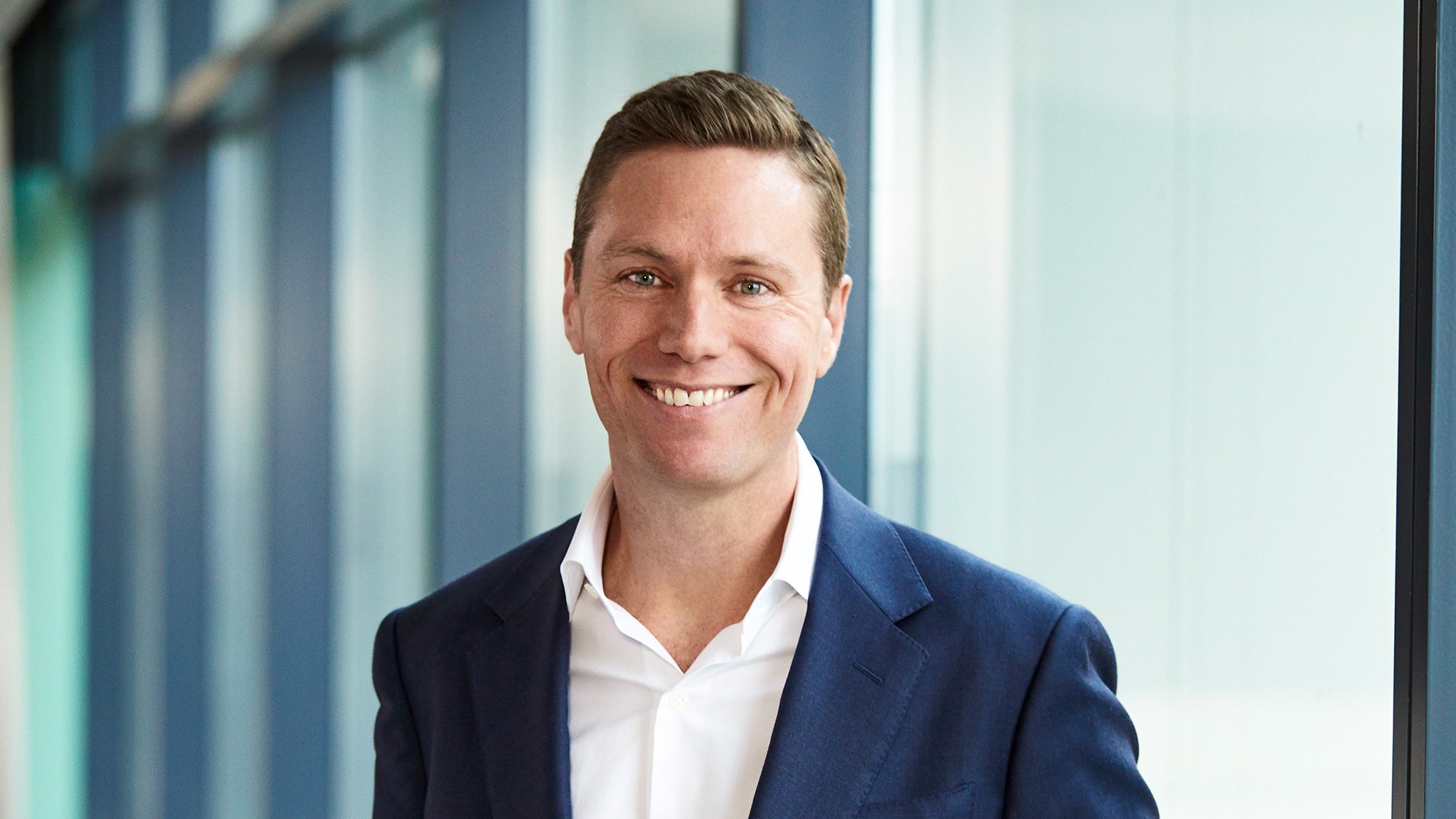 By HayleySeptember 14, 20217plus
No Comments

Registered users up more than 47% to 9.4 million

The Seven Network’s market-leading 7plus broadcast streaming platform has recorded strong growth in 2021, expanding its audience and extending its market share leadership.

So far this year, 7plus has streamed more than 12 billion minutes of content, 21% more than its nearest commercial competitor.

It has increased its live streaming viewership year-on-year by a massive 186% and its total viewership by 58%.

The success of the Olympic Games Tokyo 2020, The Voice, Home and Away and other key content has given 7plus a 47.3% year-to-date commercial free to air BVOD share, up 5.7 share points on the same period in 2020 and more than eight share points above its nearest competitor.

Since July, 7plus has had a 60% share, more than Nine Network and Network 10 combined.

7plus also dominates the key advertiser demographics so far this year, commanding a 47% share in people 25 to 54.

7plus commands an even stronger lead in live streaming, with a 59% commercial share for total people.

With more than 40 Olympics channels, 7plus set new Australian streaming records during Tokyo 2020 and added more than 2.8 million new registered users, lifting its total number of registered users 44% to more than 9.2 million. Since then, it has increased to 9.4 million, up 47% in total since before Tokyo 2020.

Australians watched more than 4.74 billion minutes of Tokyo 2020 content on 7plus, making it the biggest digital event in Australian history. 7play’s comprehensive coverage of The Paralympic Games Tokyo 2020 also attracted huge audiences, with the Paralympics Opening Ceremony alone doubling the total minutes streamed for the whole of Rio 2016.

The remarkable growth of 7plus in 2021 has been driven by Seven’s content-led growth strategy which continues to deliver compelling content that connects with younger audiences.

After shattering Australian streaming records with our Tokyo 2020 coverage, 7plus has continued the momentum, with The Voice dominating live and on-demand streaming every night it aired. Home and Away has also delivered audience highs in the last month as it continues to connect with viewers on television and online.

With the unmissable SAS Australia and Big Brother VIP, 7plus will continue its powerhouse position as the #1 free-to-air broadcast streaming service in Australia. Along with our incredible new content, 7plus boasts an extensive library of exclusive and classic content and we continually innovate to enhance the viewing experience.