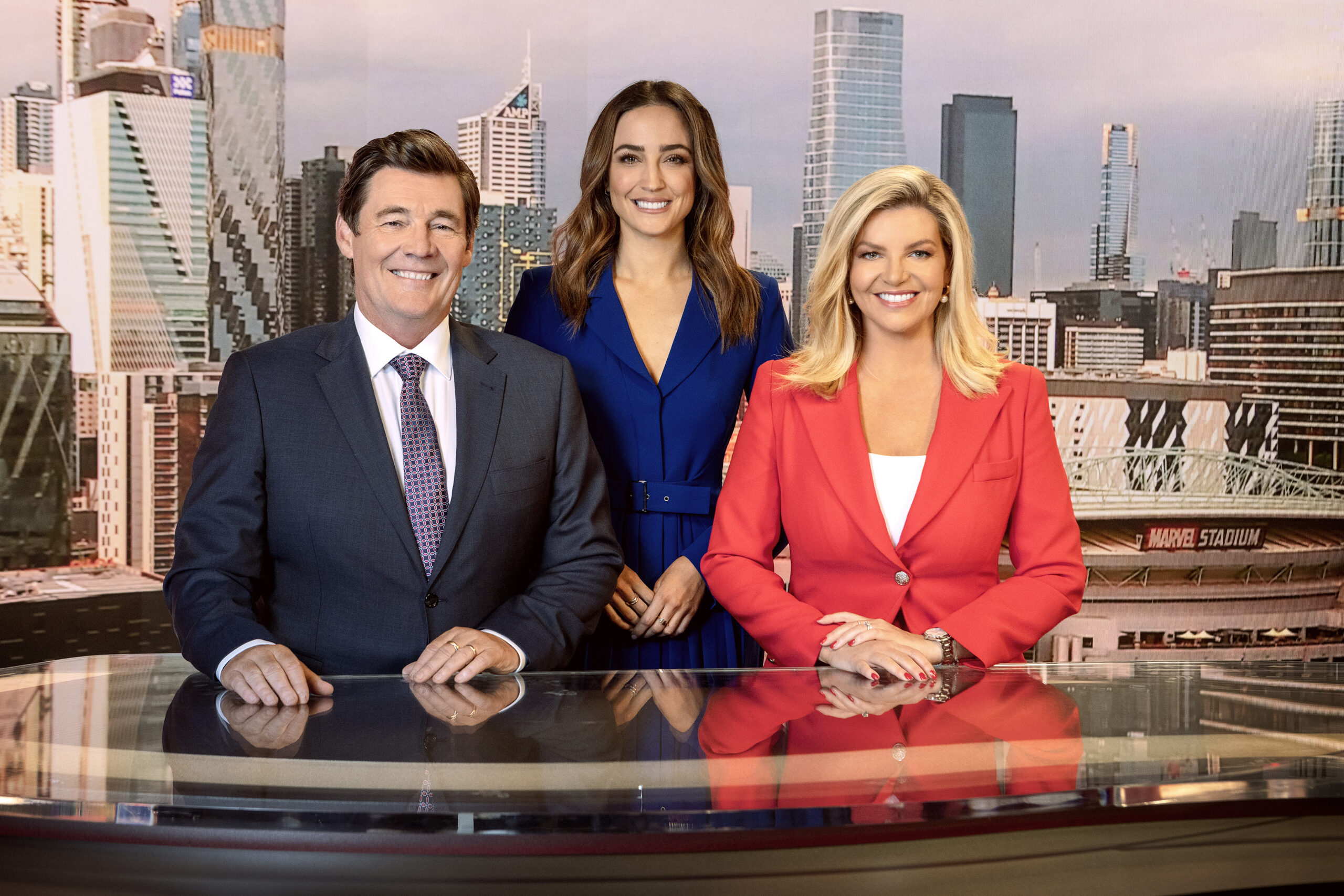 From next Saturday, Gelmi will present sport on weekends alongside Rebecca Maddern,  Mike Amor and Sonia Marinelli.

Gelmi will continue her roles across the breadth of the 7SPORT schedule, including her work on Seven’s AFL coverage and the upcoming Commonwealth Games. She will host Seven’s Footy Central for the first time tonight.

Gelmi has quickly become one of Seven’s most versatile hosts, having presented across the AFL, cricket, horse racing, motorsport and, most recently, the Olympic Games Tokyo 2020 and Olympic Winter Games Beijing 2022 coverage with poise, grace and infectious enthusiasm. As the granddaughter of Australian middle-distance great Herb Elliott, sport is in Gelmi’s blood.

I’m thrilled to join Mike, Bec and the 7NEWS team while continuing my role across 7SPORT. The opportunity to work with and learn from the best is something I’ll never take for granted and that’s exactly what the Melbourne newsroom offers.

Abbey has established her sporting credentials across Seven’s AFL, Olympics, cricket and motorsport coverage. She’s a great fit for a great team and another reason to watch 7NEWS for Melbourne’s best coverage of news, sport and weather.

She will be front and centre of our sporting coverage on the weekends, with exclusive access to the grounds on match day, and she will continue to be in the middle of the coverage for 7SPORT.