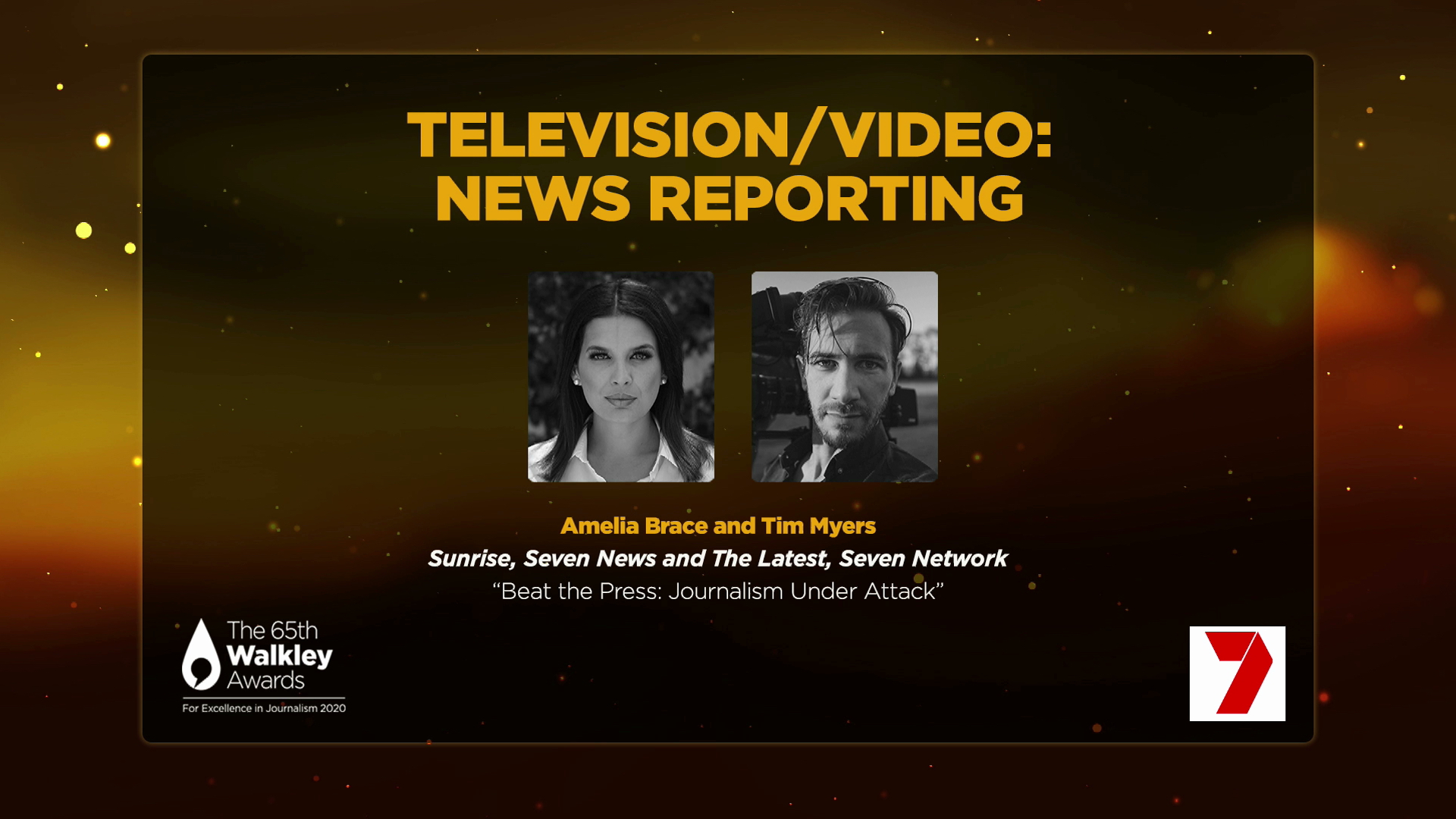 By HayleyNovember 23, 20207NEWS, SEVEN
No Comments