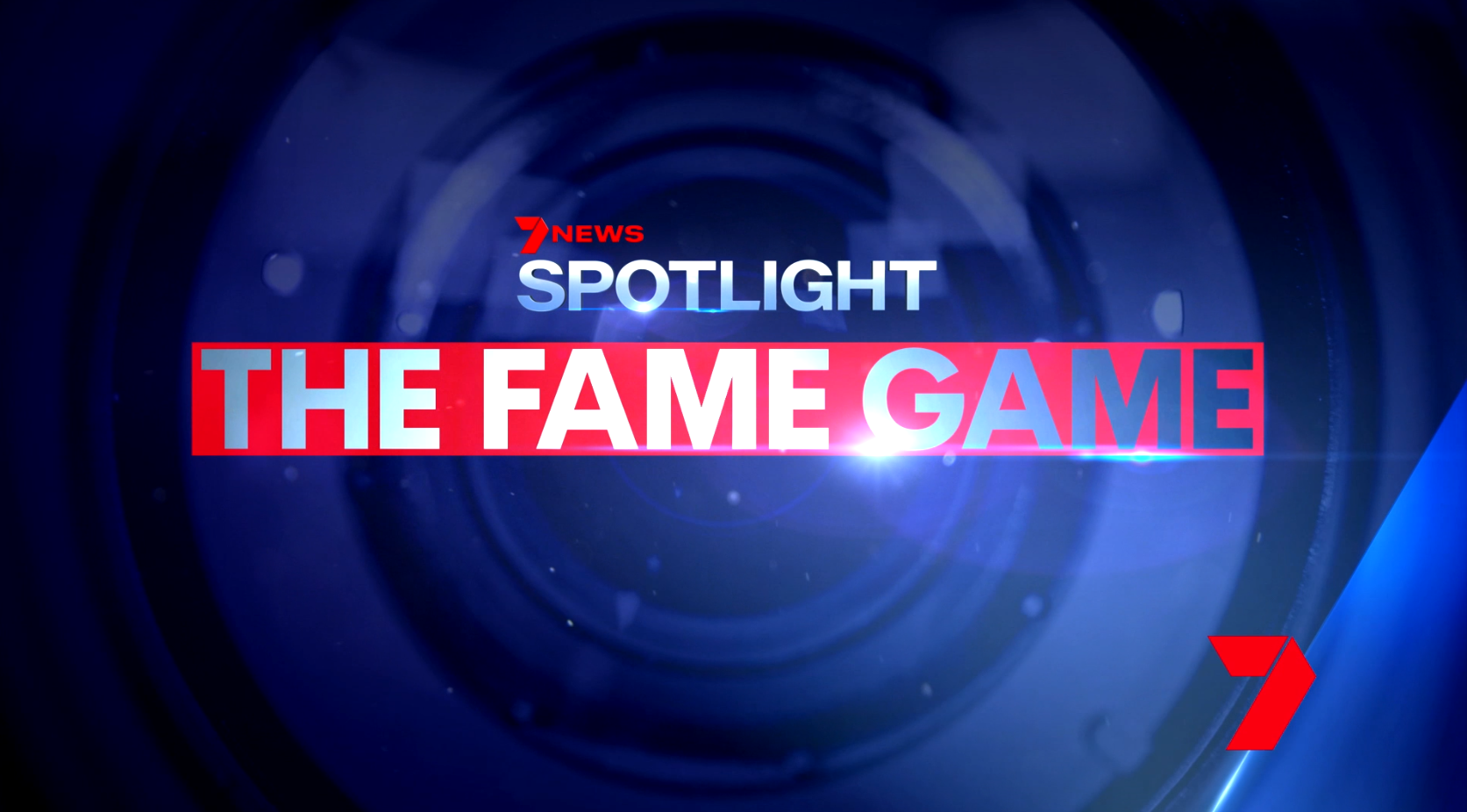 Fame is empowering, but there is no manual

Fame is a bittersweet game.

Sure, it has its benefits, but it doesn’t shield one from the darker side of a life lived in the public eye. What happens when the applause fades, the lights go down and the phone calls stop?

This Sunday, 7NEWS Spotlight returns to Channel 7 and 7plus for another epic season as it turns the spotlight on fame in an evening of revelations, laughs, tears and triumph, with a show packed-full of Aussie TV legends.

Hosted by television acting royalty, Home and Away’s Ada Nicodemou and Cameron Daddo, join some of Australia’s greatest-ever entertainers for one of the biggest nights of the year as Spotlight examines fame in all its forms.

A cavalcade of legends including Tony Barber, Rowena Wallace, Greg Evans and Mat Stevenson join some of the most well-known stars who found fame on the reality block, including Brynne Edelsten, Ajay Rochester, Melissa Rawson and Bryce Ruthven, to share their highs and lows of celebrity life.

The road to fame can take many twists and turns. In recent years that road has been littered with car crashes thanks to reality television, with ordinary people thrust into the spotlight and unprepared for the repercussions.

Join the biggest names of the entertainment industry as they gather for this not-to-be-missed night of revelations, culminating in the dinner party to end all dinner parties, with one very special moment that will bring you to applause.

7NEWS Spotlight: The Fame Game
This Sunday 8.50pm after The Voice on Channel 7 and 7plus