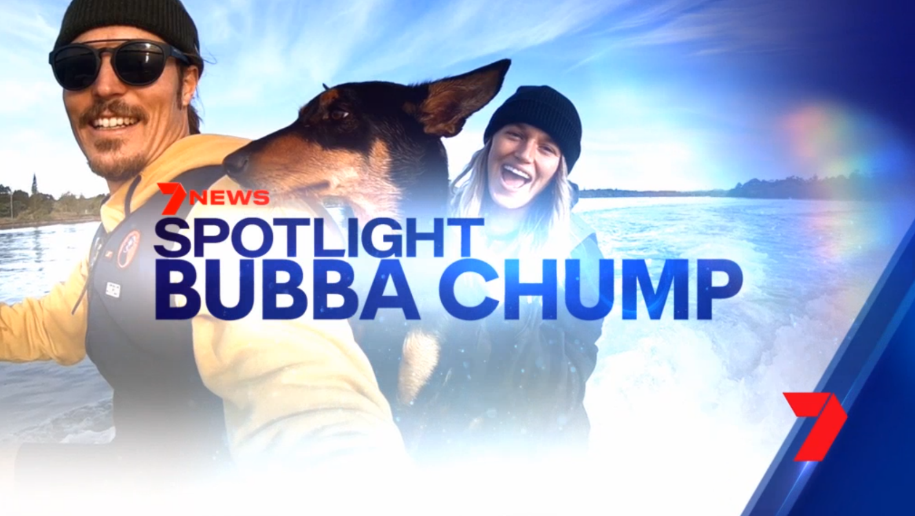 A remarkable story of love, loss and miracles

Olympian and world champion snowboarder, Alex “Chumpy” Pullin, 32, tragically lost his life last year while spearfishing in a free diving accident off a reef on the Gold Coast.

As the snowboarding community grieved the loss of a young, popular champion, Chumpy’s long-term partner, Ellidy Vlug, was left devastated. The couple had just bought their dream home on the Gold Coast and were trying for a baby. In an instant, Ellidy had lost the love of her life.

Thirty-seven hours after Chumpy died – and with the consent of his family, a doctor successfully removed viable sperm. Six months later, Ellidy fell pregnant through IVF. She announced her pregnancy in an exclusive interview with 7NEWS Gold Coast presenter, Amanda Abate.

With Ellidy and Chumpy’s baby due to be born any day now, 7NEWS Spotlight celebrates the life of Chumpy, the strength and devotion of Ellidy and the miracle of new life in a special event this Sunday on Channel 7 and 7plus.

It was an incredible honour to be able to share Ellidy’s news. She was so beautifully honest about a deeply personal and complex story. It still gives me goosebumps.

7NEWS Spotlight: Bubba Chump presenter Denham Hitchcock spoke with Ellidy, their family and the couple’s friends, including legendary surfer Mick Fanning, over several months, creating a documentary that delivers a heart-warming and fascinating look at love, loss and miracles.

I thought this was going to be a story that would leave me in tears most days, but it turned out to be one of the most uplifting stories I’ve done.

It’s a love story really, a love story of epic proportions and one that is far from over. It’s a documentary about one extraordinary woman with a vibrant spark for life. It’s about using your time on earth wisely, enjoying the twists in the road, and how no matter what happens, when you find your perfect other half, how they never really leave you.