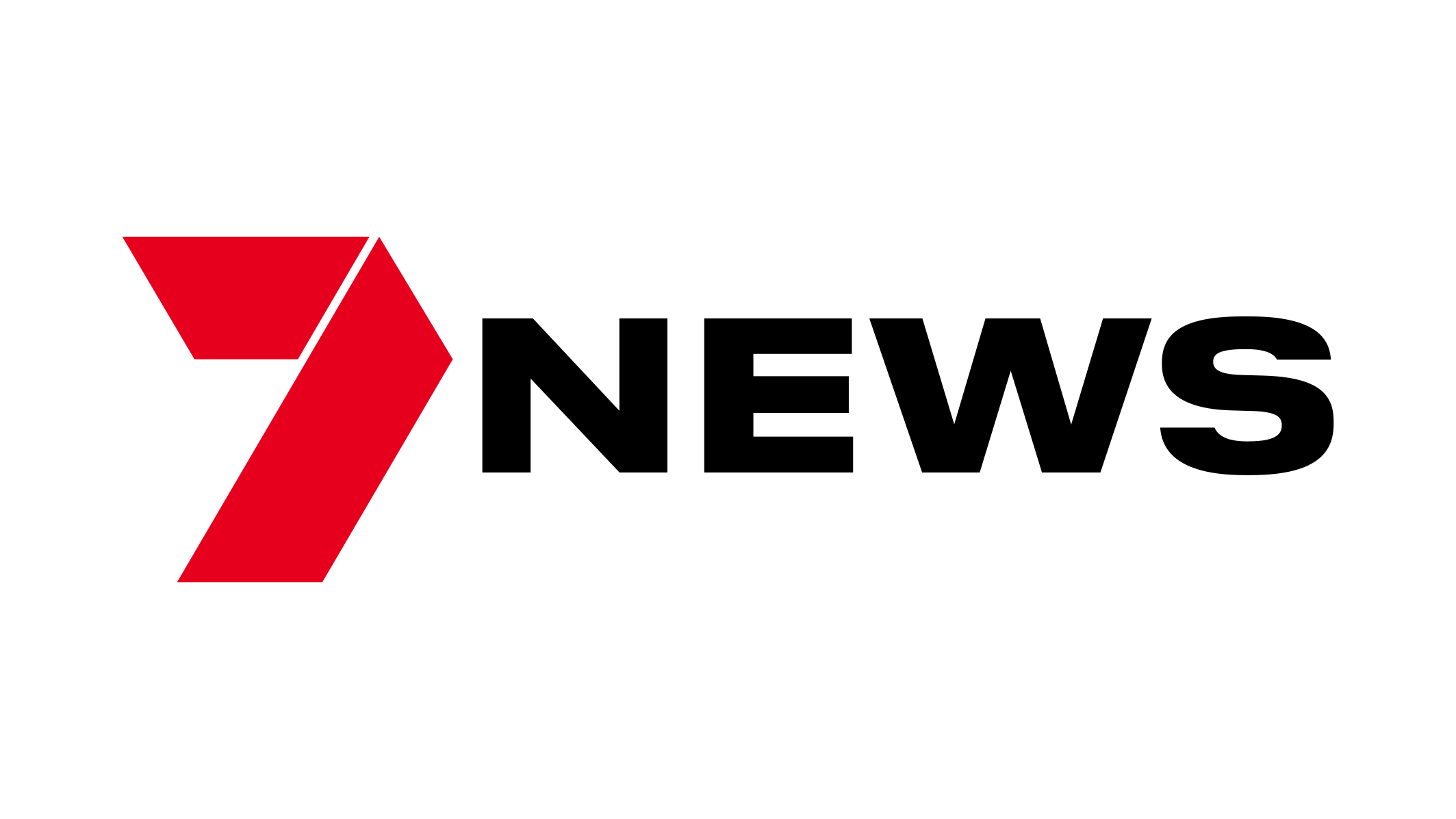 The 7NEWS Melbourne team collected the Quill in the Breaking News Coverage category for its captivating news coverage of the construction protests that paralysed the city – unanimously standing out in a field of high-calibre entries as an example of cool-headed professionalism during the worst day of the dangerous and dramatic breaking news event.

Commended for his powerful storytelling, quick thinking and technical prowess in an extremely hostile environment, 7NEWS cameraman Oli Bourguignon was recognised with the Quill for Shot of The Year for his exclusive vision of the protests.

7NEWS senior reporter Cameron Baud was awarded the Quill in the TV/Video News category for “Delta Removalists Uncovered”, unearthing the damning footage of the removalists linked to the start of the Delta outbreak that led to the lockdown of 6.7 million people.

Baud doggedly chased down his leads and was able to obtain the crucial vision, which became a vital part of investigations by Victoria Police and the DHHS and prompted the state government to place further restrictions on interstate-based removalists.

7NEWS reporter Cassie Zervos was highly commended in the Coverage of an Issue or Event category for her coverage of the arrest in the case of missing Victorian campers Russell Hill and Carol Clay.

The Quill awards are recognition of the outstanding work our team is doing every day, and show why more and more people are making the switch to 7NEWS. We couldn’t be prouder of the winners and the team who backs them up.