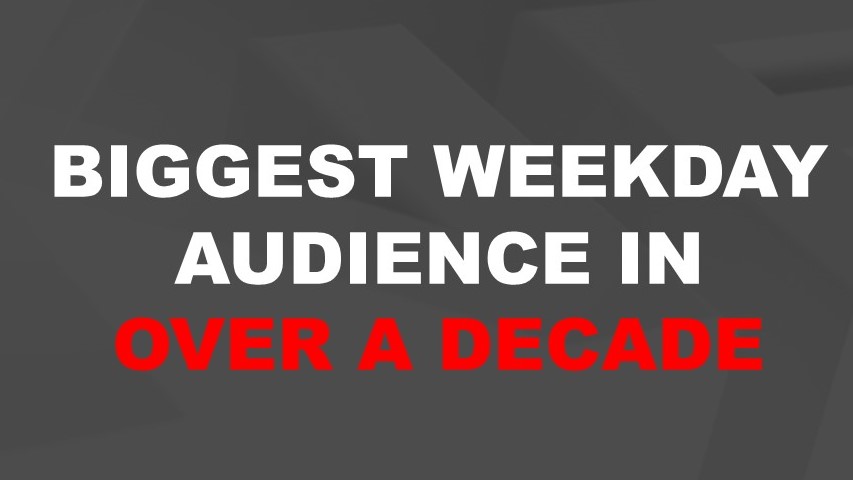 The Seven Network’s 7NEWS has cemented its position as the #1 news show in Australia after recording the nation’s biggest average Monday to Friday capital city news audience in over a decade.

On Sunday 25 July, an average of 2.32 million viewers nationally and 1.56 million across the capital cities watched 7NEWS, making it biggest single news audience on any network since January 2017.

The recent high caps a strong year for 7NEWS, which has won every single week of the survey ratings year across the capital cities and nationally.

The nation’s favourite news program has also won every week this survey ratings year in Adelaide and Perth, and has won 12 of the 23 weeks so far in Melbourne.

We are hugely proud that 7NEWS is where Australians turn for trustworthy, high-quality news content during crucial times.

Providing the very best local and national news service possible with accurate and trustworthy journalism, is at the heart of what we do. In each market across every News program we have the most exceptional teams delivering 24/7 in these exceptional times.

Our investment in original reporting and content has helped 7NEWS become a significant force in breaking local and national news. The past year has been a critical time for our viewers and as the nation continues to go through great change and challenges, 7NEWS will remain the first place Australians turn for the defining stories and the vital facts.