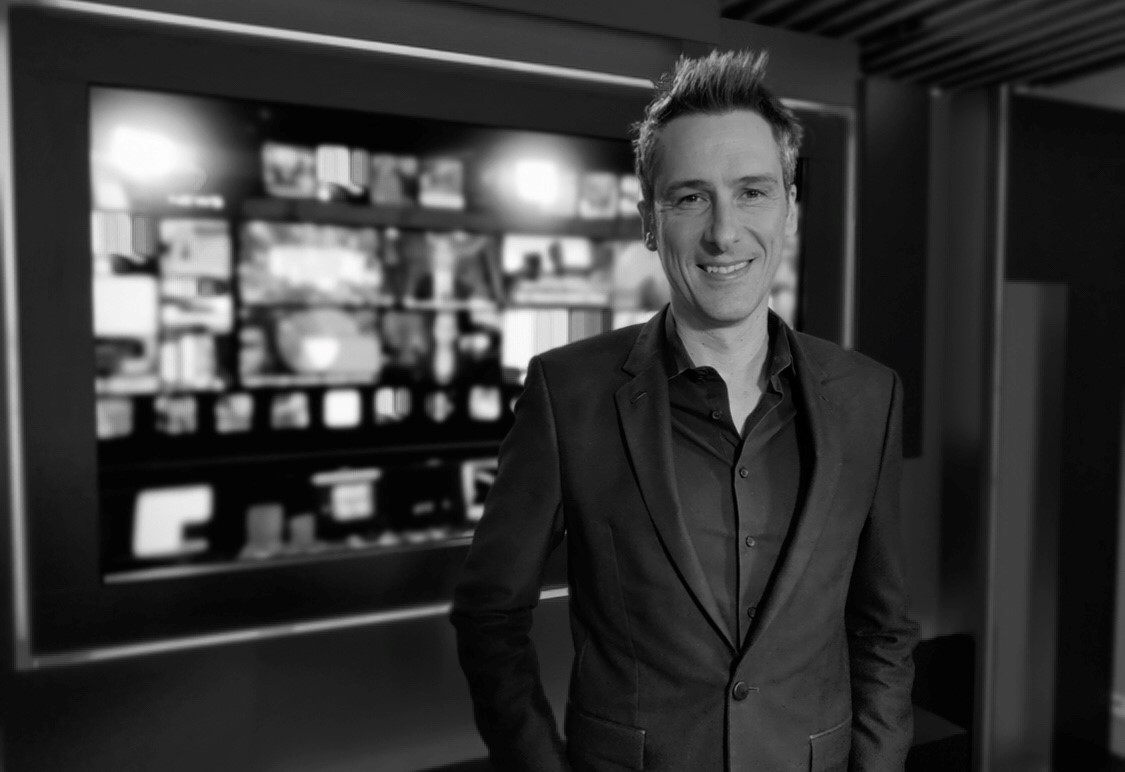 7NEWS.com.au has cemented its position as the leading news website for Australians aged under 40, according to new data from Nielsen Digital Content Ratings (DCR).

The Nielsen DCR report for November shows 7NEWS.com.au was the #1 news website among hard-to-reach young Australians: it was #1 overall among women under 35 and the #1 commercial news website among men under 40. The website’s total unique audience in November was 9.52 million, up 14.2% on November last year.

The new numbers follow an outstanding year for the Seven Network’s news website, which has built an average daily unique audience of 1.29 million.

7NEWS.com.au is now Australia’s largest social news brand, reaching more than 13.2 million people or more than 50% of the population.

It is also home to Australia’s #1 digital news show, The Latest, which was racked up more than 400 million views since it launched in August 2019.

The success of The Latest has made 7NEWS.com.au one of the fastest-growing YouTube channels in Australia. The number of subscribers has jumped 244% over the past year, while the number of minutes watched has soared 1740%.

Exclusive reporting and content have been critical to 7NEWS.com.au’s rapid growth and early next year it will launch two new original shows:

With content from Australia’s most-watched television news service, 7NEWS, plus a digital newsroom dedicated to local breaking news and original reporting and content, 7NEWS.com.au has become a significant force in just 18 months.

I’m thrilled with the community we’ve been able to build in such a short amount of time. We think about the 7NEWS.com.au audience 24/7, we’re entirely here for them and I look forward to connecting with even more Aussies as we grow and evolve.

I’m also extremely excited about our new original shows for 2021. I can’t wait for the world to see them.